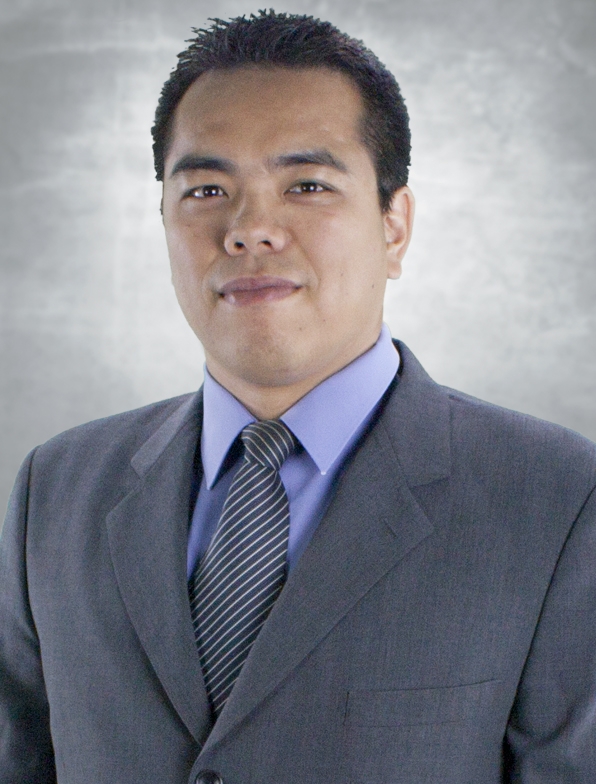 Yi-Cheng ‘Peter’ Pan is currently the Plantweb Applications Manager at Emerson, Operational Certainty Solutions. He has worked at Emerson since 2011 and has held positions of the Advanced Technologies Manager and the Connected Solutions Manager there. He is the current chair of the Research Council and of the Membership Division of the Section Operations Council. He was on the Board of Directors from 2016-2019 and was a Regional Director from 2013 – 2018. In addition to authoring and coauthoring a number of papers, presentations, and book chapters, Pan has also been invited to speak at universities around the world.