Back to Virtual Section 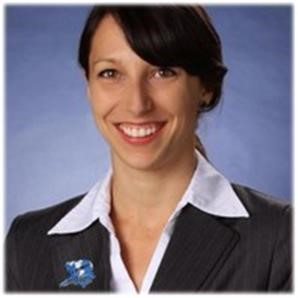 Advantages and Limitations of TFM

Emilie Peloquin has been in the welding/NDT industry since 2009. She holds an associate degree in Applied Science and trained per Recommended Practice SNT-TC-1A in VT, PT, MT, RT, ET, and UT. Emilie joined Evident Olympus nine years ago and has held positions ranging from technical support to product management, focusing on ultrasonic, phased array, total focusing method, and other advanced inspection technologies. As the Director for Global Advanced Product Support, she's involved in business and product development, supporting various applications across numerous industries. 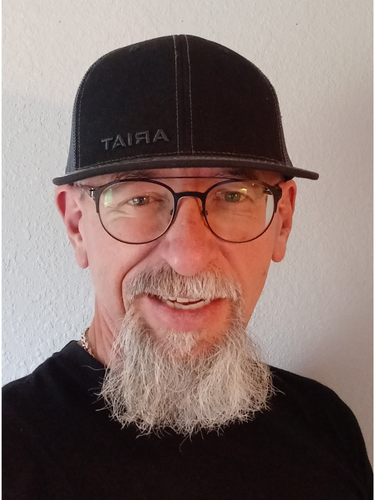 Join speaker Jeff Browning as he discusses the basis for conversion between clock, degrees, and physical measurement, and how Microsoft Excel® quantifies clock as a value, which is then used to formulate the desired conversions. Before the meeting, read his ASNT Pulse post on the same topic: “Converting between Clock Positions, Degrees, and Metric or Imperial Measurements Using Standard Equations or Microsoft Excel”.

Enjoying a Pre-NDE storied life as a US Marine/musician/computer tech-engineer/technical sales director, Jeff Browning has enjoyed serving O&G customers with what he likes to call The Browning Difference for the past 15 years. An ASNT UT Level III, Jeff began his NDE career in Downstream, then moved to Midstream, and now serves many industries as an instructor, SME, and accomplished technician. Jeff has served on API committees, volunteered to write technician guides, and enjoys all tasks of the NDE Level III, but insists he is a "working Level III" and regularly works as a field technician.