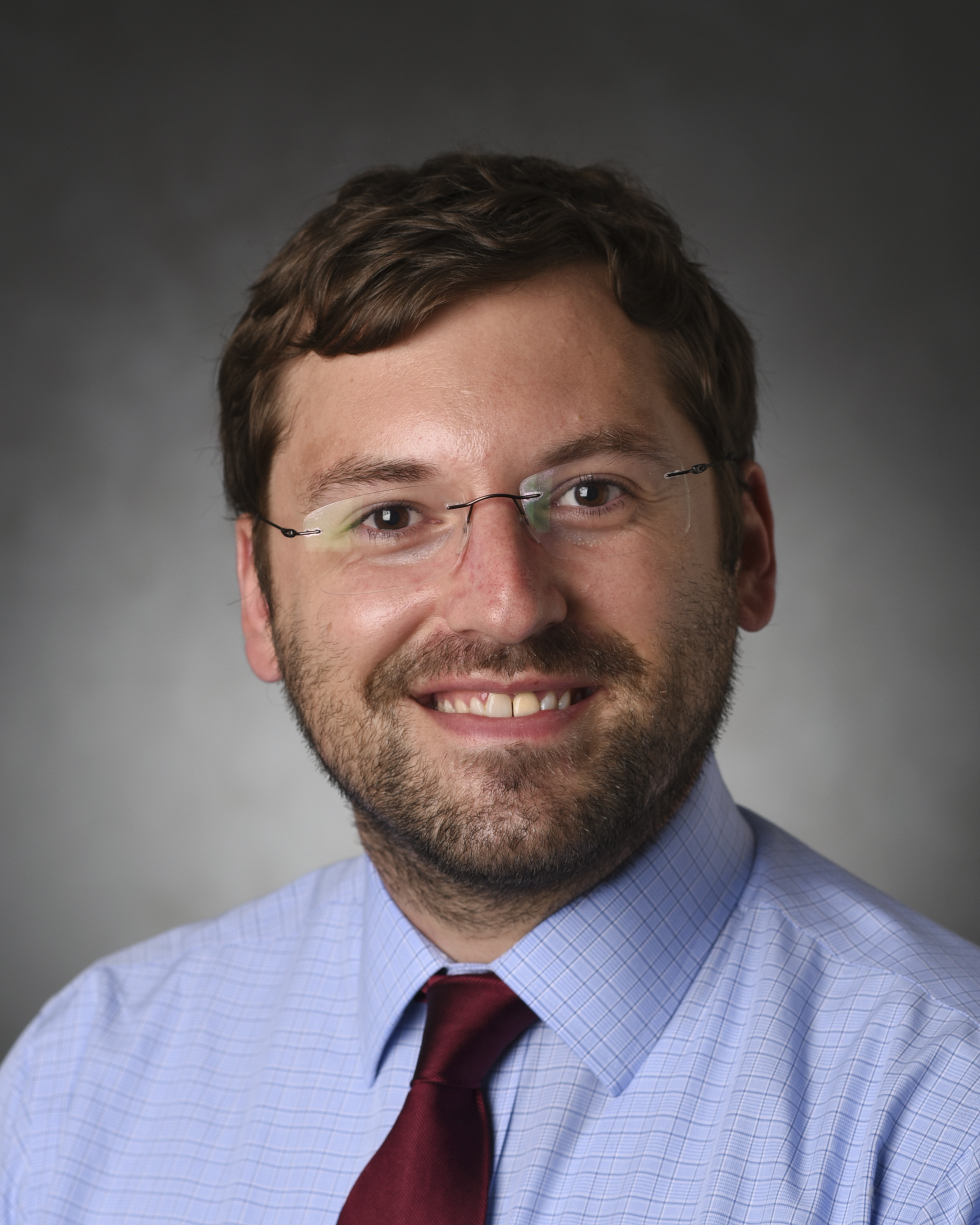 Christopher Kube is an assistant professor in the Department of Engineering Science and Mechanics at Penn State University. Along with other faculty members in the department, Kube is a co-founder of the Penn State Ultrasonics Laboratory (PennSUL). PennSUL is dedicated to ultrasound related research with a core focus on research in nondestructive evaluation. Prior to joining Penn State in 2018, Kube was a contract researcher at the United States Army Research Laboratory where he specialized in the nondestructive characterization of additively manufactured (AM) parts and structural health monitoring for fatigue awareness in rotorcraft vehicles. In 2014, Kube received his PhD in Mechanical Engineering and Applied Mechanics from the University of Nebraska-Lincoln where he studied the influence of residual stress and deformation on the scattering of ultrasound from inhomogeneities. Kube’s research interests include experimental and theoretical modeling of resonant ultrasound, acoustic microscopy, nonlinear ultrasonics, and ultrasonic scattering. Currently, he is leading several active research efforts spanning the use of ultrasound to monitor melt pool dynamics in 3d printing of metals, constitutive modeling of soft and deformed piezoelectric materials, and is investigating the combined influences of texture and residual stress on the resonant behavior of AM parts. Kube has authored or co-authored 33 peer-reviewed journal articles and is listed as an inventor on two patents. In 2015, a collaborative article with the University of Windsor, which was focused on ultrasonic grain size measurement of copper spot welding caps, was chosen as the top article in ASNT’s Research in Nondestructive Evaluation.

Kube is active in the local and international NDT communities. He is an active member and participant in the local ASNT Susquehanna Valley chapter. He helps PennSUL host open houses and tours to help expose students to STEM and NDT. Internationally, Kube has organized and chaired numerous sessions at NDT-related conferences including ASNT’s Annual Research Symposium and the International Symposium on the Nondestructive Characterization of Materials (ISNDCM).